Minetime Anarchy: We want to hear from you!

I am writing this thread because we, the staff team, would like your feedback on several changes that we could implement on anarchy. Here is a list of some of these changes we want your input on:

Border Expansion
We know that there have been significant calls from the community to implement a substantial border expansion; the most popular request has been extended to at least 100K in diameter.

Why can't we have an unlimited world?
A: Unfortunately, chunk generation contributes to significant server lag. By pre-setting the border to 50K in diameter, we could pre-load all the chunks in the world, preventing that lag from happening.

So, if we want to have an extended border, we will need the community's ideas for the next expansion. We would like to know which you think is better: 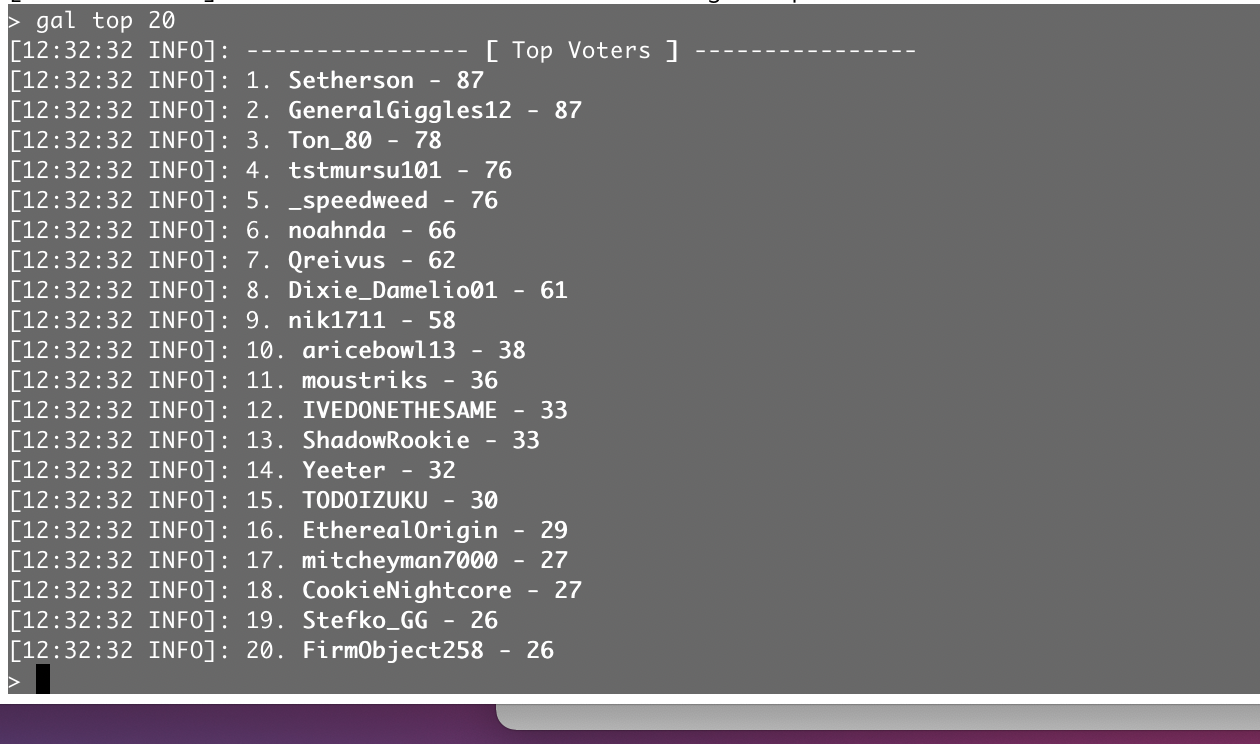 Winners will be announced on Christmas!

Nov
22
by Popmop at 12:49 PM (682 Views / 0 Likes) 9 Comments
Hello everyone! We're starting fresh with a new discord which you can join HERE (discord.gg/minetime)
But if there is anything of value or nostalgia left in the old discord you can join that HERE

We hope you enjoy the new Discord!
Continue reading...
Page 2 of 5